Pistachio Ice-cream and its Sicilian origins

The Sicilian pistachio gelato is a local delicacy. Our pistachios blossom on arid soil, but they are nonetheless tasty and aromatic.

The oriental side of the Sicilian cuisine specializes in using pistachios as a base for a whole lot of different dishes, both hot and cold: it seems only fair then that pistachios are also used to make the tastiest of gelato flavors.

More specifically, the original recipe contemplates the use of Pistacchio di Bronte, a type of pistachio that comes from a specific place in Sicily, the town of Bronte. Pistachios of this kind are known for their special aftertaste, which adds a touch of uniqueness to the creamy gelato. Aside from this special ingredient, the recipe for this artisanal gelato also contemplates the use of fresh milk, egg yolk, sugar and a sprinkle of dark chocolate.

It’s not that hard to make Pistacchio di Bronte gelato, but the ingredients must be fresh and they must prepared according to tradition: you must keep on slowly adding milk as you crush the pistachios using a mortar and pestle in order for the pistachio paste to become creamy

Once the rest of milk that you left aside boils, add on the pistachio paste and let the mix rest for about an hour. After that time is up, add the rest of the ingredients and cook the mix on low on a stove without letting it boil. Wait for the mix to become creamy, whip the cream up and there you go: the result will be the base for our beloved Pistacchio di Bronte gelato.

On top of being a key element in the culinary production of Sicily and making for an amazing gelato, Pistacchio di Bronte is special because it has obtained the status of “Denominazione di Origine Controllata,” or “DOC” (English for “controlled designation of origin”). This certification guarantees the quality and uniqueness of this ingredient, which is something that very few foods can claim.

What are you waiting for? Take advantage of your time in Sicily to try this amazing gelato, especially if you are walking around Dimora Lia, which is located just a few miles away from Bronte. Even better, try to make it yourself in your Dimora’s kitchen if you are able to find this special ingredient! 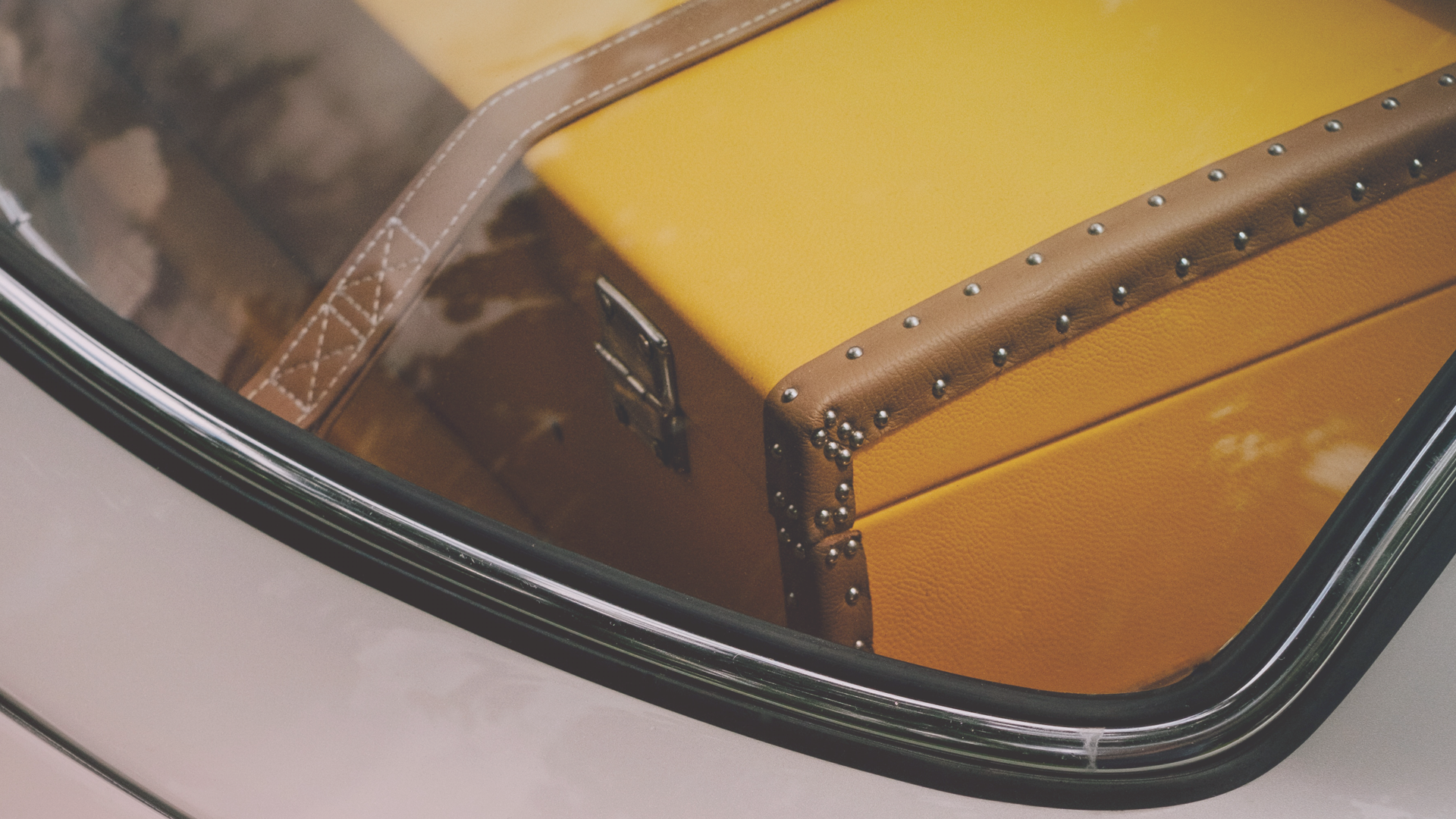